I was having a little organise of my bookshelves this morning and as I was doing this I came across so many books which I had completely forgotten I had. Whilst I often think (and feel guilty) about the books I know are sitting on my shelf unread, I rarely go through my shelves and rediscover all the books that are hidden away, the ones I never see and therefore forget all about. Seeing as I did exactly that today I wanted to share with you what I found, well the first half anyway. As the title explains this is only part one, I had too many for just one post.

Perhaps you will have read some of these and can advise me on whether I should get to them soon or whether they are best forgotten.

One day Clay discovers a box of cassette tapes left on his doorstep. The box has his name on it but no further information. There are thirteen tapes in total, all recorded by his classmate Hannah Baker, the girl he had feelings for who sadly committed suicide two weeks prior. The first tape explains that there are thirteen reasons why she killed herself, and one of those reasons is Clay. Will he keep listening? And if he does, will he be able to live with what he learns? 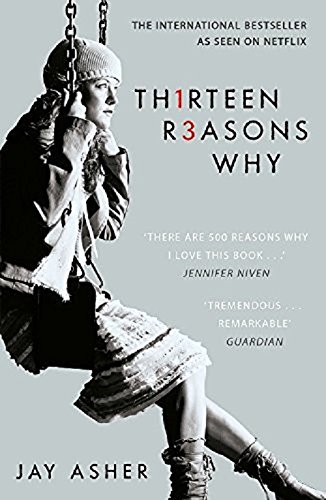 I bought this after watching the first season of the TV show. Whenever I hear that something I have watched (and enjoyed) is adapted from a book then I have to read it. I still really want to get to this one even though I’m not enjoying the series as much now. I thought the first season was brilliant but it just hasn’t maintained that standard in my opinion. However, that’s not a reflection on the book so my interest is definitely reignited.

Meet Mary, a not so very nice little girl who has been sent to Misselthwaite Manor to stay with her uncle. Mary continues in her awful ways until she discovers a secret garden that begins to change her. She soon teams up with local boy Dickon and her sick cousin Colin which results in all three discovering that the magic of the garden can not only change their lives forever but perhaps the lives of those around them also. The reason why I picked this one up is very similar. I watched the film over and over as a child and loved it. I was browsing books online one day when I stumbled across this one and couldn’t believe that I hadn’t read it. I can’t believe that I still haven’t! It’s a pretty short book and such a lovely concept. I also think it would be a lovely book for this time of the year.

Best friends Megan and Chloe have just found the perfect house, now all they need is the perfect housemate. Samantha seems to be that person. Before long things start to change and Megan and Chloe begin to doubt their decision. Their fears are heightened further when strange things start to happen in the house. Perhaps a housemate wasn’t the best idea after all, at least not this particular housemate. 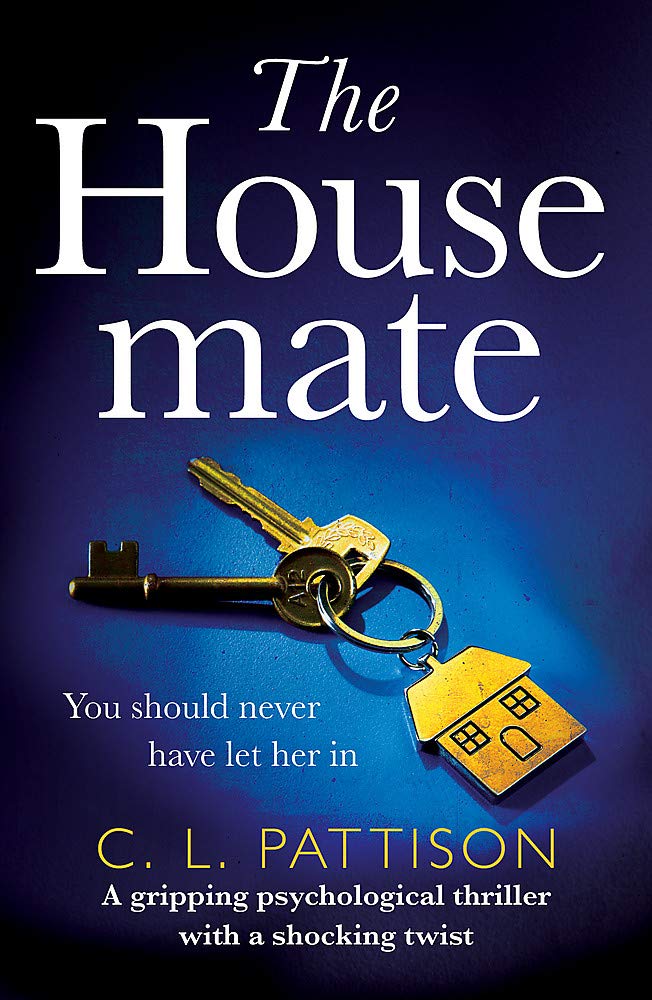 I picked this one up when I was buying two other titles because there was one of those 3 for X amount offers running. On the surface this is my perfect book. I love thrillers, particularly where it involves feeling unsafe in your own home. I find them creepy, usually I’m hooked and fly through them in only a couple of sittings. However, I’ve read so many thrillers recently that I think I need a little break. Whilst it sounds great, it just sounds too similar to other books that I have read lately. I feel bad because it’s not a reflection on this one, it’s just that I don’t fancy picking up a thriller at the moment and because of that I can’t see it being any time soon that I read this. I have a feeling that this book might get forgotten again.

The Wind in the Willows by Kenneth Grahame. Published 1908.

You are invited to join Rat, Mole, Badger and Mr. Toad as they embark on many adventures in the English countryside. A tale primarily about friendship this is a children’s classic that can appeal to all ages. 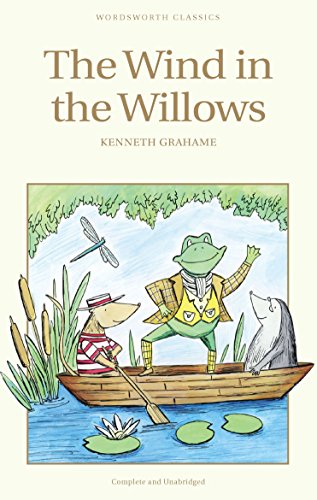 I had a collection of stories based on The Wind in the Willows as a child so I was familiar with the characters and the concept but hadn’t read the original. When my mum came across the book that I had enjoyed when I was younger and gave it to me it reminded me to buy a copy of the original, which I did straightaway. However, it has just sat on my shelf forgotten ever since. Much like The Secret Garden it is relatively short and perfect for this time of year so I’m eager to get to it soon.

This is the story of David. A young boy who escapes from a concentration camp and goes on the run across Europe. Completely alone, and having already suffered, how is David supposed to work out who he can trust? He’s trying to make his way home, without knowing what he could be returning to. If this wasn’t terrifying enough he has the added fear that he is surely being hunted. What will happen if he is caught?

This book wasn’t actually mine originally. It belonged to my boyfriend who had also forgotten that he owned it. Following a tidy up he came across it and whilst he didn’t want to keep hold of it, I really wanted to. I happily took it off his hands and added it to my shelf where it has laid abandoned ever since. I anticipate that this one will be quite an emotional read, how could it not be with the subject matter that it tackles? Whilst I’m not in the mood for anything heavy right now this one isn’t long and I do really want to get to it so it may end up being sooner rather than later that I pick it up.

The Grimm brothers collected multiple fairy tales and brought them together in a collection that has frightened and delighted children and adults alike for over two centuries. Including both well known and lesser known titles this collection of short stories continues to entertain.

I can’t imagine many (if any) people are unfamiliar with Grimm’s Fairy Tales. Even if the brothers aren’t known then some version of the stories within in are likely to be. Nursery rhymes, fairy tale collections, and films have exposed me to many of the stories within this collection (Cinderella for example), but I have never read the Grimm’s folk tales. With the stories being many but super short this one doesn’t need to be read all in one go so I’m keeping this off the shelf and plan to read a few here and there alongside whatever other books I’m reading as well. I can’t wait to get started!

Have you read any of these? What do you think I should read first? As always I would love to hear your thoughts.