Have you read my 10 things I can’t live without post? If you have then you will be able to guess the format of this one, but just in case…it’s going to be a fun, tongue in cheek post of 10 things that I would be totally fine living my life without. I hope that you enjoy! 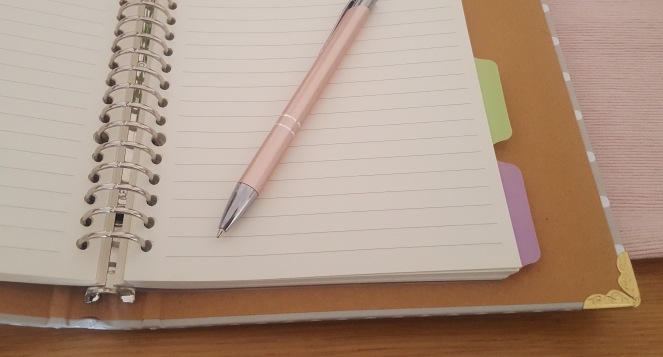 And there you go, 10 things that I can absolutely live without!

Do any of the things I listed make it into your top 10? What 10 things can you live without? I would love to hear yours!

5 thoughts on “10 things I can live without”